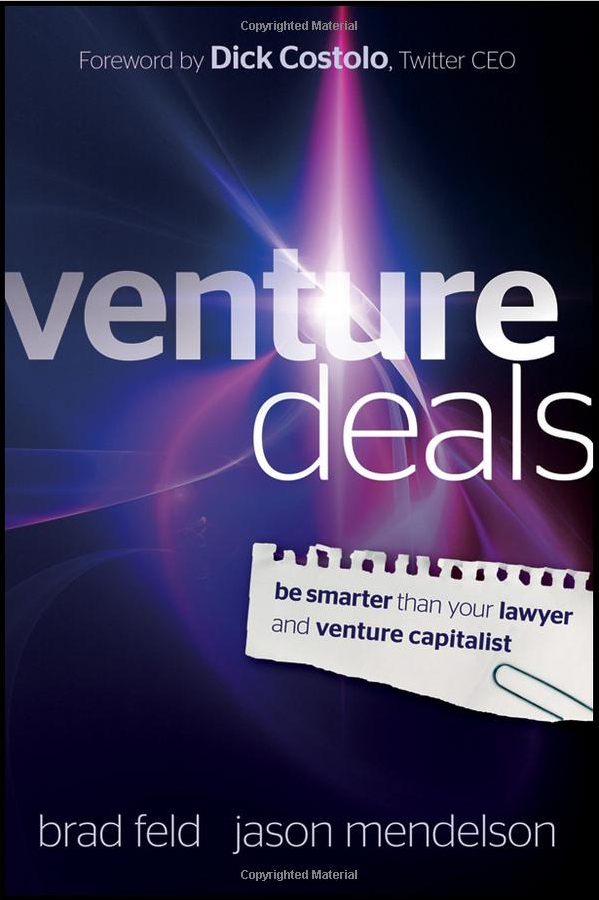 So what is venture financing anyway? For those who read TechCrunch, Mashable or any other tech news websites you’ve certainly heard of a phrase like “Company X raised Y million dollars from VC firms A, B and C.” You are seeing it as the result of company that executed some kind of venture financing.

While it’s obvious to anyone above phrase indicates a company in question did raise some amount of money from investors, many things behind the scene that made the deal happen are still unknown to most people.

Let’s take an example of valuation. Valuation is the value of company and it is often used to determine what percentage of your company you want to give away for how much money when taking investment from someone. If the valuation is $10M and you are getting $2M investment, basically you are giving away 20% of your company.

These two things sound similar but their outcomes are very different so an experienced entrepreneur always ask his investor a question “Do you mean post-money valuation?” in order to make sure the investor is referring to the value of company after the event of investment, not before it.

This is just one of the fundamental things you as an entrepreneur have to be knowledgeable about when raising money and we are just scratching its surface here. If you want to gain these kinds of knowledges and understand how venture financing works, I would recommend that you read a book called Venture Deals written by Brad Feld and Jason Mendelson.

I also recommend that you read both authros’ blog websites. Not only their blog articles are valuable to those aspiring entrepreneurs but also the comments from other entrepreneurs are considered to be pure gems. I’m personally a big fan of both authors and their websites.

This book is still valuable even if you decide to bootstrap your own startup so get it and read it.