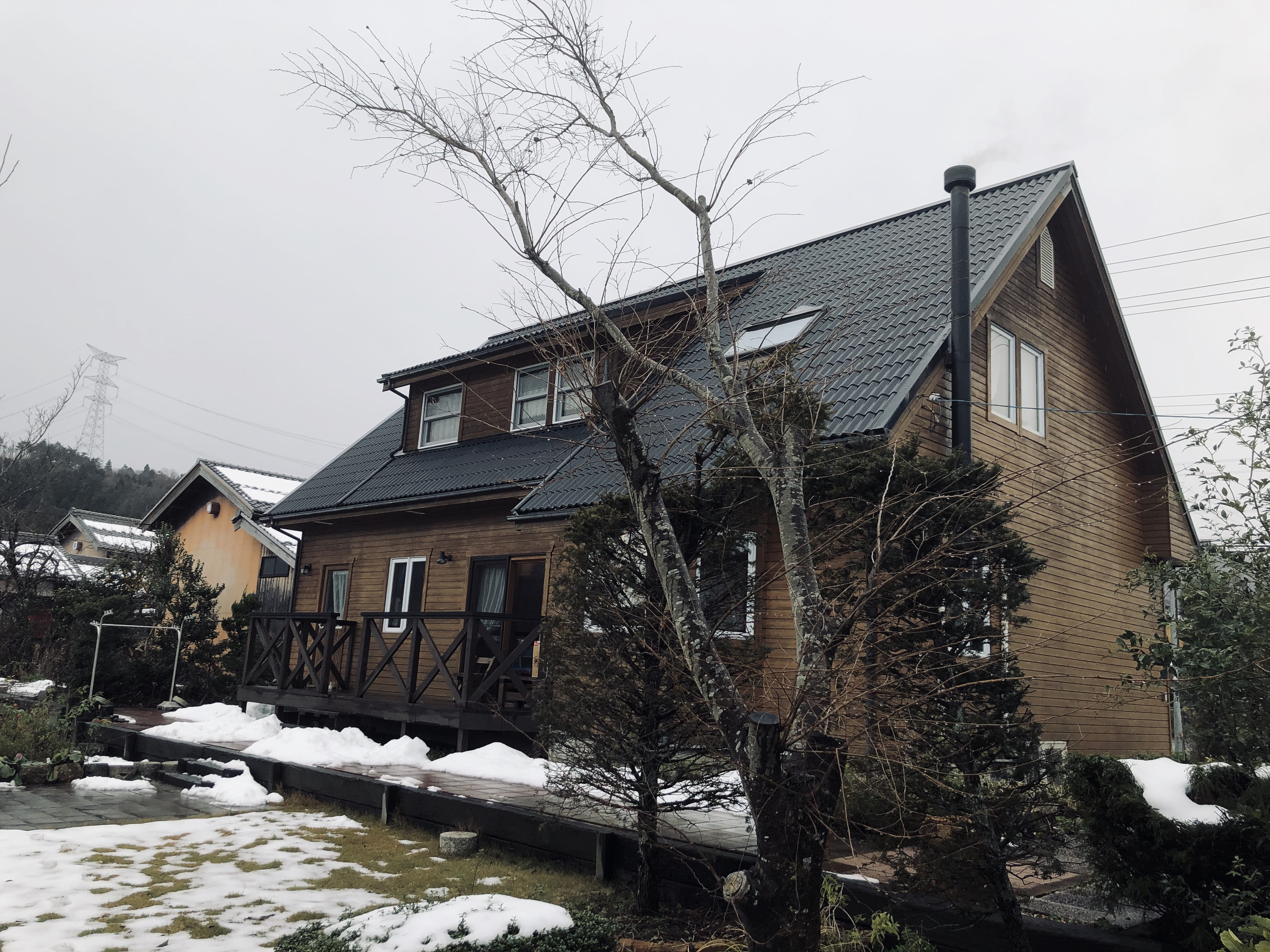 Happy new year, everyone. I’m writing this blog post in my hometown (as you see it in the above picture) in far north Shiga. This year there is less snow than previous years so it looks like I don’t have to help my dad and younger brother do a thaw work, which I used to do a lot every year in this season. Thanks to global warming, maybe.

For the past few years, I always started my first day of January by reading blog posts written by the people I follow. Most of them are venture capitalists, some are thinkers, and others are just my friends. But this year I’m doing something different. I’m writing one myself.

From my frame of reference, I’d like to make some predictions for 2019 at both macro and micro levels.

China: The country faced (and still is facing) a political difficulty raised around an arrest of the chief financial officer in Canada. Instead of giving a backslash to other countries, my guess is that there will be a lot of M&A initiated by Chinese companies in 2019. Some will be direct against US companies while others will be indirect. Anyhow, China will try to get into foreign markets by leveraging the huge amount of cash reserved by domestic companies and spending it for acquisition. All startups CEOs need to be aware of that.

Japan: Unlike China, the domestic economy will keep shrinking and big companies will also keep their cash as retained earnings rather than spending it for international M&A or acquiring technology asset from startups. To me, it’s nonsense to create SaaS or any business that’s specific to this country. We’ve seen many ‘domestic’ startups raising multi-million dollar investment from VCs and CVCs in 2018, but theoretically it’s just a matter of time for them to go international since there is only limited market here. Startups without proper internationalization and global mindset in place will hit a hard wall.

Concentration: I think we will see more concentration of assets globally. Successful businesses aka GAFA & unicorns will attract more investment and appreciate an influx of talents while others do not. We’ve been in same situation before, but this trend will accelerate even more. On top of that, we need to be aware of concentration of information (or data) as well since it will be the most important asset apart from cash and human resource for next 10 years.

AI: 2018 was definitely the year we recognized that deep learning can do something meaningful to our society, but at the same time we learnt it has certain limits. In 2019, we will see a big edge-AI race between China and United States. I don’t think there is any room left for Japanese companies to jump onto this bandwagon. It’s just too late. However, this is technically “inference on edge side” race so there is still a room for learning on edge side, that is often considered as a true AI.

Venture Funding: As every entrepreneur I know is talking about it already, there may be some crash in venture funding in 2019. I din’t know what will trigger it exactly. It might be so called unicorns with too high valuation facing difficulty for going public. It might be startups raising too much money and missing key milestones that companies promised to their investors. Again, we’ve been in same situation before, but this time an expectation vs. reality gap is huge since more and more venture money was poured into the startups. Thus, all startup CEOs should stick with this founder’s principle: “Raise as much as money while you can.”

I’m feeling a bit sorry to see our country will face yet another economic downtime. But as startup CEO I need to overcome that situation, which will force me to spend more time outside Japan and look for potential deals and markets internationally in 2019.

As I wrote in the previous post, I decided to write all future posts in English only. This decision was made partially due to my above prediction. I need to globalize myself for sure.