RISC-V Is Not Free, But It’s Open 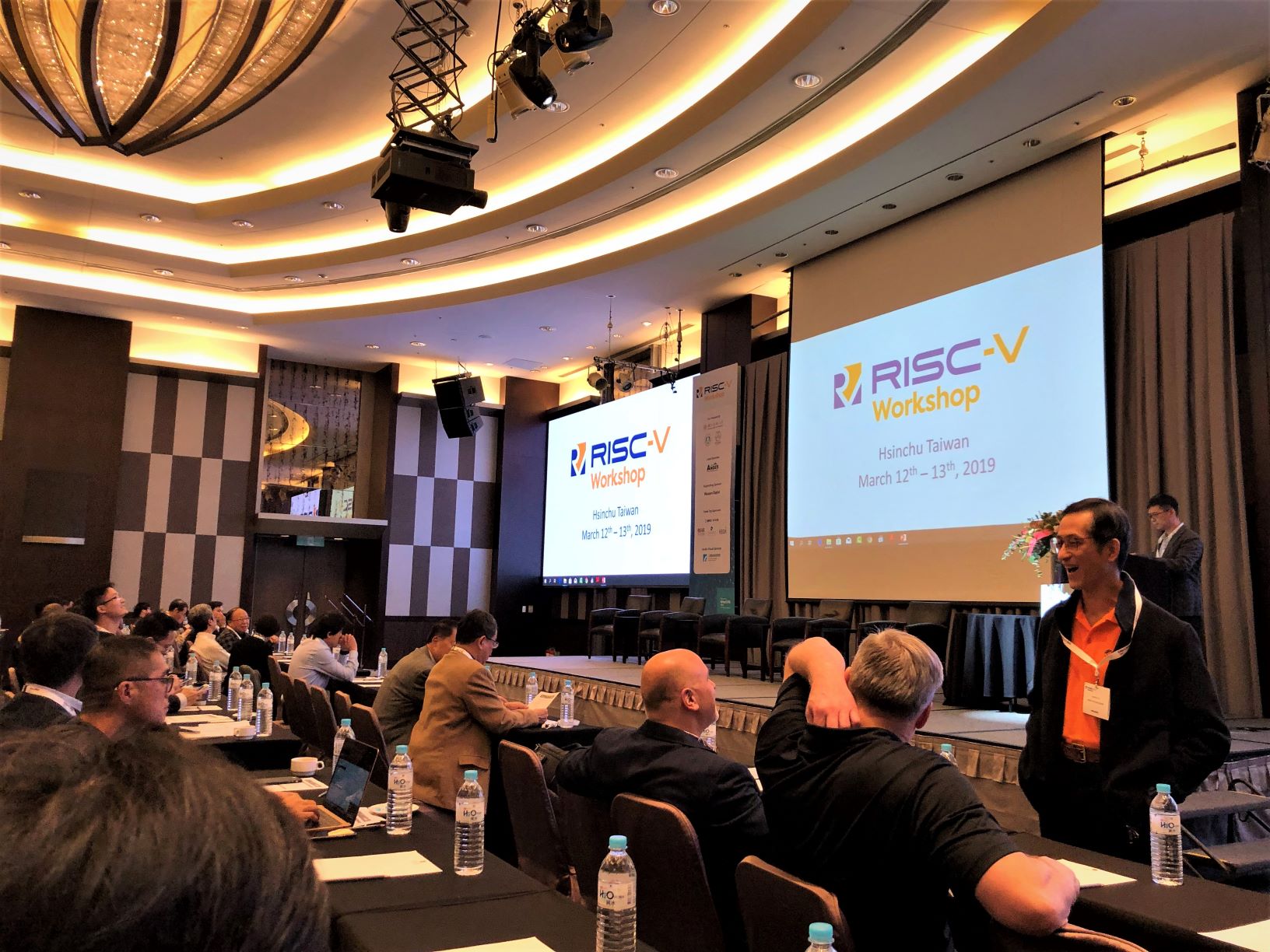 I’m writing this blog post in Hsinchu, Taiwan. I’m here to attend the RISC-V Workshop, which is a 2-day event where people in the community come together and share their latest activities regarding RISC-V development.

For those who don’t know, RISC-V is an open-source hardware instruction set architecture (ISA) based on reduced instruction set computer (RISC) principles. Because it’s open source, everyone can make their own RISC based processor without paying a royalty to anyone.

There were so many things I learned from not only the speakers but also the people I’ve met during a networking session. Among them, I want to bring up this one in order to highlight the biggest misconception about this new ISA.

RISC-V is free in the sense that it’s a royalty-free architecture, but it does not mean cost free. In fact, RISC-V could be more costly than the established architectures like ARM since there aren’t enough tools out there in the market yet and you will have to create them by yourself at least for the moment.

However, it’s completely open in the sense that anyone can refer to its specification, download the RTL, run it on FPGA, make necessary changes and even propose changes to the RISC-V Foundation if they should be part of the specification. There are some physical boards available so that you can run your code on actual RISC-V processor if performance is a crucial factor.

I’m happy to see the workshop is taking place here in Taiwan. At the same time, I’m a bit disappointed by the fact this whole movement is happening without much involvement from Japanese companies.

This reminds me of the days when Linux just came out. Japanese companies insisted to keep using a proprietary OS like Solaris and WindowsNT because they could get an enterprise level support from vendors. Now that we have RedHat and no one argues the cost-effectiveness of Linux today.

In exchange for not being part of early Linux adoption, Japan lost its position as an innovator in the Linux community. Japan could make the first Linux based smartphone. Japan could be the major PaaS player built with Linux. Now, these seats are taken by Android and AWS respectively.

I always tell my team, “the longer you delay getting feedback, the more risk you will have to deal in the future.” This applies to the release of new products and services to potential customers as well as the understanding of game-changing things like RISC-V.

Right now, the best way to get real feedback and minimize the risk is to listen to the people in a community and become an early adopter by ourselves. I’m hoping Japan won’t miss this opportunity and make the same mistake twice.