3 Rules When Entrepreneurs Ask for Advice 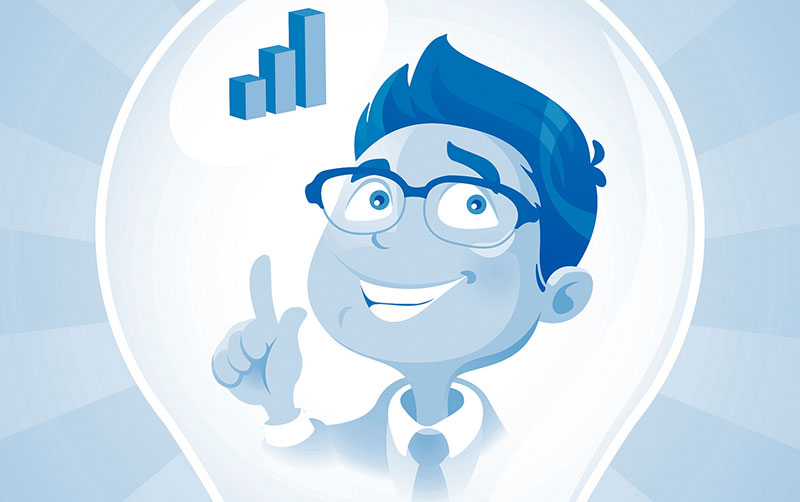 As your lifestyle and family structure change, it becomes harder to allocate good chunk of your time just for reading books or diving really deep into someone’s thoughts. Despite I’m also facing the same difficulties, there are 2 podcasts I listen to every week for the past few years.

Startups For the Rest Of Us and Mixergy, the former focusing on bootstrapped startups (the companies that are self-funded without taking outside money) and the latter focusing on VC funded startups (the companies that take outside money and aim for rapid growth), are the podcast I both listen to in order to keep myself balanced between two sides of startup worlds.

This blog post is a sort of in response to the latest episode from Startups For the Rest Of Us: “How to Deal With Haters” and talks about the rules when entrepreneurs ask for advice.

The entrepreneurs at early-state startups, especially those who are called “First Time Founders”, will seek advice from outside just about anything. It ranges from finance and product development to hiring (firing) and very personal stuff. From time to time, people called mentors and advisors show up in front of the entrepreneurs and they give whatever advices they are asked for.

Often, these people give you the advices that contradict each other. A decision about which advice you listen to and which advice you ignore is entirely up to you, but with understanding of general rules you can save you lots of time by identifying and filtering out irrelevant advices upfront.

The following 3 rules are only my opinions and other people may come up with their own version of rules. One thing I know for sure is these rules are very practical because they are the summary of looking back my career as an entrepreneur indicating which advice was in fact really effective to me and which wasn’t.

Rule #1: Do not take advices from people teaching you how Steve Jobs did

The mentors and advisors without any real entrepreneurial experience often say this. This type of people are referred as Academia, meaning they can only talk about experiences and achievements of someone else, not their own. They tell you how Apple and Steve Jobs accomplished certain things and use them as advices.

In tech scene, some mentors/advisors talk about the startups and trends in Silicon Valley to give a piece of advice to you, but such people often have no experience living in Bay Area, West Coast or even outside their country. The people who actually lived in such places know the same environment cannot be reproduced in their country so they don’t necessarily talk about it.

These “book smart” people gain their knowledge from web, books and information they get from other people. In contrast, the people who give advices from their experience are referred as “street smart” and the entrepreneurs should listen to these street smart people only.

The street smart people are also referred as “been there, done that” type of people, meaning they went though the series of experiences that first time founders would experience in the course of their entrepreneurial life. Sometimes I see the entrepreneurs taking all advices without doubt just because the people giving them advices are investors, but taking advices from the people with no entrepreneurial background is almost equivalent to leaning how to hit a home run from someone who never hold a baseball bat.

When you take an advice, be sure that you only listen to the people who have experienced what you are going through now. By the way, there are things called MBA case study and analyst as a job that blindly study and learn the past cases without experiencing anything at all, but they are completely different story.

Rule #2: Do not take advices from small thinkers

This is somewhat related to the above “been there, done that” type of people. Even if the advice is coming from the experienced people, it tends to be said from low and narrow perspective when they don’t have exit (IPO / M&A) experiences.

This applies to the amount of fund raising, whether you should start your business from your country first or go global right from the beginning, the growth speed of your company and so on. There are huge differences between the people with and without exit experience in terms of amount of experience and strength of mentality they have.

Take a look at the amount of fund raising, for example. In their industry it typically rages from ten thousand to few hundred thousand dollars whereas in your industry it might be at least few million dollar for each round of fund raising. These two industries are so different that it requires you to come up with entirely different strategy and surround yourself with entirely different kind of people. It’s just a mistake to ask someone like that.

In the past blog post, I wrote about the interview of Tony Fadell, CEO of Nest, where he said “Hardware startup requires at least 7 to 10 millions of funding before it starts generating profit.” This is worth listening to it because he is coming from the industry and has exit experience. There is no point to listen to the people talking about the need of few hundred thousand dollar fund raising if you are doing a hardware startup.

On the other hand, whether to listen to the advices is not always true even if they come from the entrepreneurs who have exit experience. Perhaps, this is related with the skills of people giving advices. The entrepreneurs who have exit experience are looking at the next stage that is one step ahead of where they are. For example, the entrepreneurs who has done their IPO in smaller emerging stock exchange market are eyeing the chances to go into bigger established stock exchange market. If the advice comes from that level of perspective, there is nothing early-stage can do with that advice.

When it comes to mentoring, we have to keep in mind to give advice about the issues and problems that startup in front of you might face next. Otherwise, it won’t be a practical advice which startup can replicate later.

Rune #3: Keep distance from advices given by people with interest

When you take outside money from someone, that someone becomes a person with interest. However, it is not 100% true that you should always listen to his advice.

Due to lack of experience the first time founders tend to jump right into the deals they are offered, but they must think twice about why they are given such offer and advice before closing the deals. This reflects the above first rule and you should spend more than enough time for listening to the advice from “been there, done that” type of people.

Furthermore, it is very common that even existing investors have different interests. Those who already took outside money from multiple VCs know it well. When you receive the advice from existing investor, the first thing you should say is “Thank you for your feedback. I will make a decision myself based on that feedback.” No string attached.

That’s all. At the end of the day it all comes down to how strong your mentality is and how hard you can believe in yourself. However, having the understanding of these basic rules will save you lots of time along the course of your entrepreneurial life.

Note: Above is my personal opinion and does not represent the opinion of VC which I belong to.