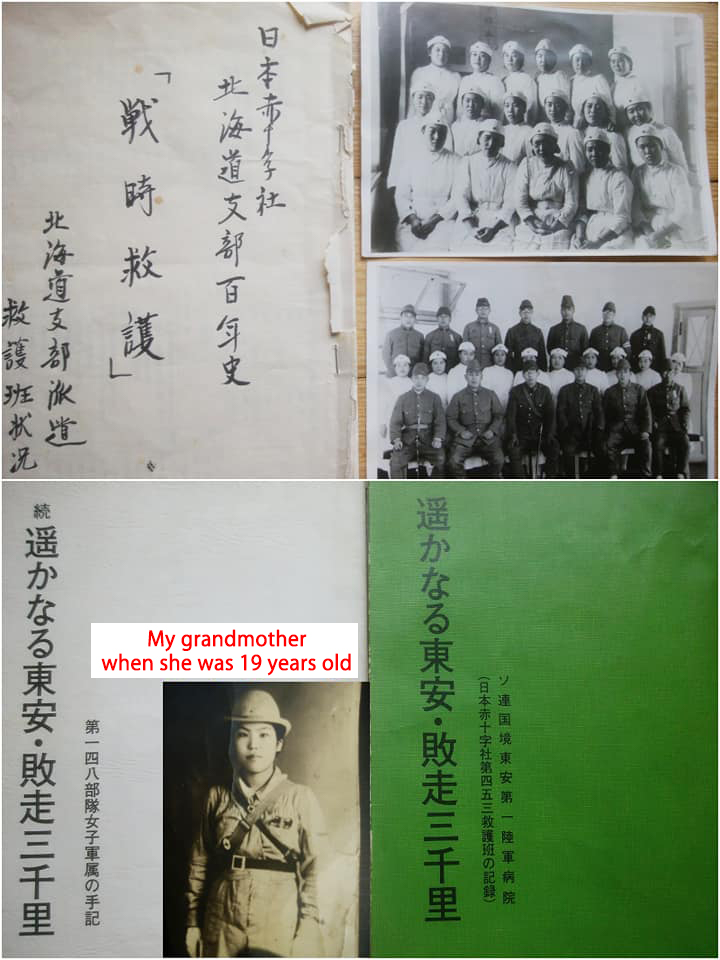 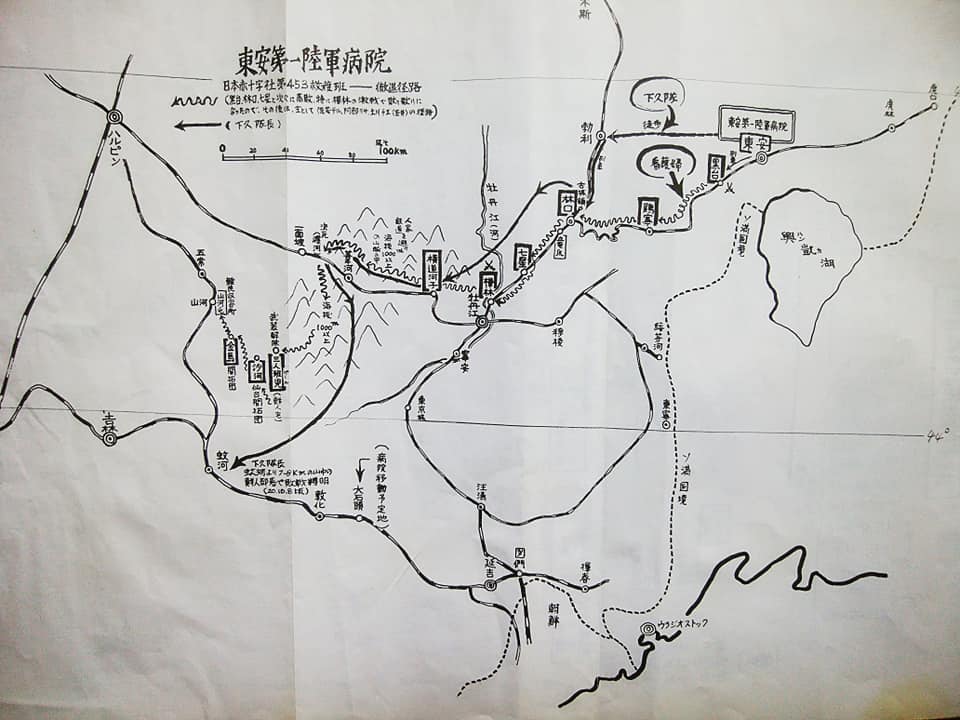 Power of GPU: 20 Years Ago and Now

When I got my first job at Sony, I was assigned to work on the graphics library development of PlayStation2 gaming system.

My job at that time consisted of writing code with assembly-like programming language called microcode, packing that code together with polygon and texture data, sending them to Vector Units (aka GPU) via DMA, and letting GPU do the rest of work while minimizing involvement of CPU.

I had to adopt every technical tweak in order to get the best performance and achieve the highest frame rate out of that gaming machine and GPU. That’s simply because the library was intended to be used by so many developers that make blockbuster game titles and they relied on it.

Time passes and now GPU is used for more generic purposes including computation of neural network. If I were a software engineer who just graduated from university today, I would jump straight into the world of neural-network-on-chip bandwagon without thinking much.

I didn’t realize that my knowledge and experience of GPU programming had to do anything with AI back then. I believe NVIDIA didn’t realize it neither.

To me, it’s quite interesting to see young software engineers learning how to write code against GPU without CUDA these days, especially ones trying to use Raspberry Pi as a deep learning accelerator. Special thanks to Broadcom for making its VideoCore specification public.

At the same time, it’s sad to see that Japan is a bit behind of this movement. The country used to host many GPU engineers. We had Sony, Sega and Nintendo. Every gaming system had such a sophisticated graphic library that pulled nearly 100% performance from its GPU.

I cannot stop wondering what if the engineers behind these gaming machines were given a chance to work on today’s neural network chip development. Maybe Japan could be in different position in AI industry by now.

Kenshin Fujiwara
Leave a Comment
The Best Movie of 2018 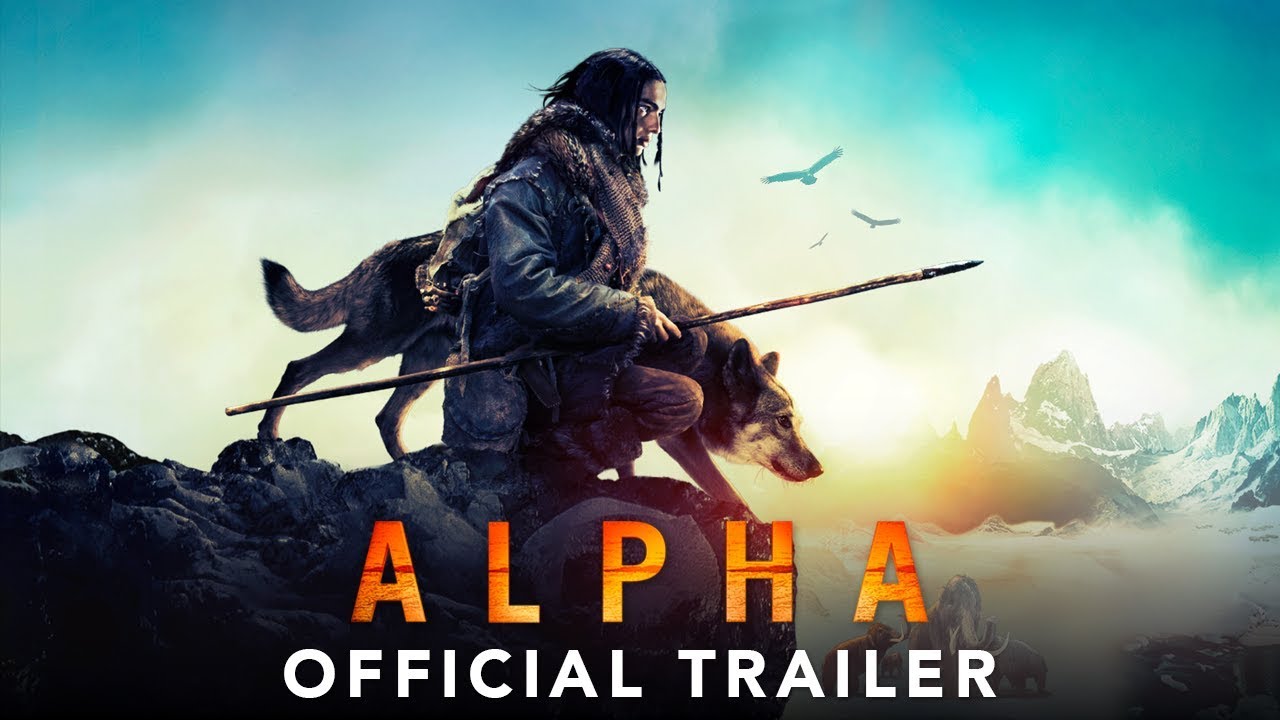 Most of my blog posts are about startup and entrepreneurship, but this one is slightly different. Let me introduce my personal best movie of 2018 called ALPHA.

The reason why I liked this movie so much is that it’s a story about father & son, what it takes to be a leader (or losing one), and how a dog (a wolf, ALPHA) became a long lasting human’s companion animal. Somehow I felt it’s about entrepreneurship too.

Without further ado, just watch the trailer below.

A little disclaimer: I have a Miniature Schnauzer at home so this is a definitely another reason to like the movie.

I watched this movie almost by accident while I was on the flight to Germany. Then, I bought a Blu-ray version and had it shipped from United States since the movie is not available via both download and disc here in Japan.

I watched it again at home (with my own dog shitting right next to me), and it still struck at my heart. This is really good movie.

Before this one, Seven Samurai and 300 are the ones that I related with the spirits of entrepreneurship and leadership although they are not exactly made for that purpose. ALPHA is now my new addition to the list.